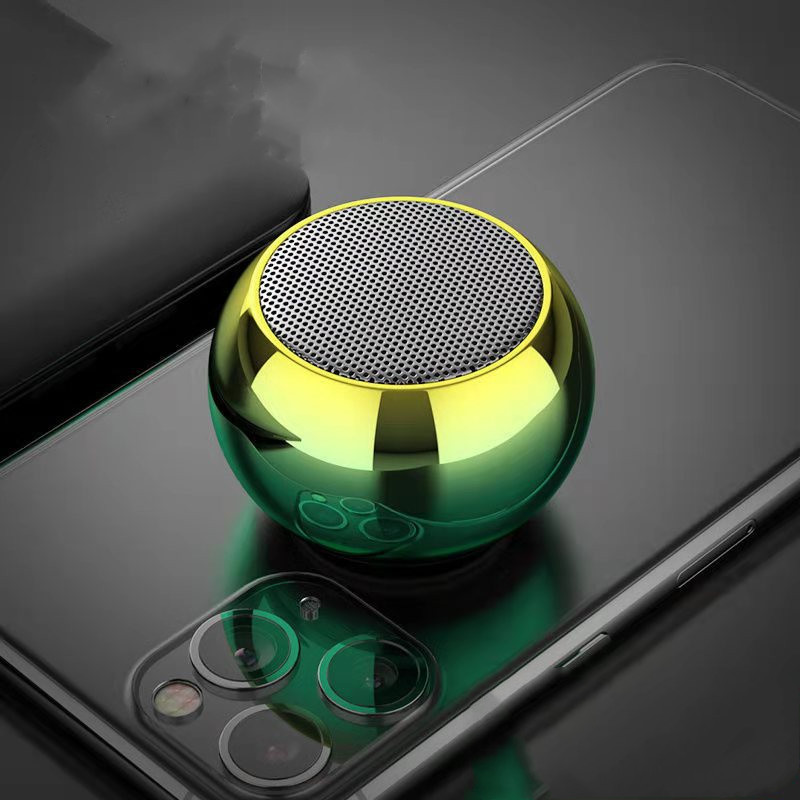 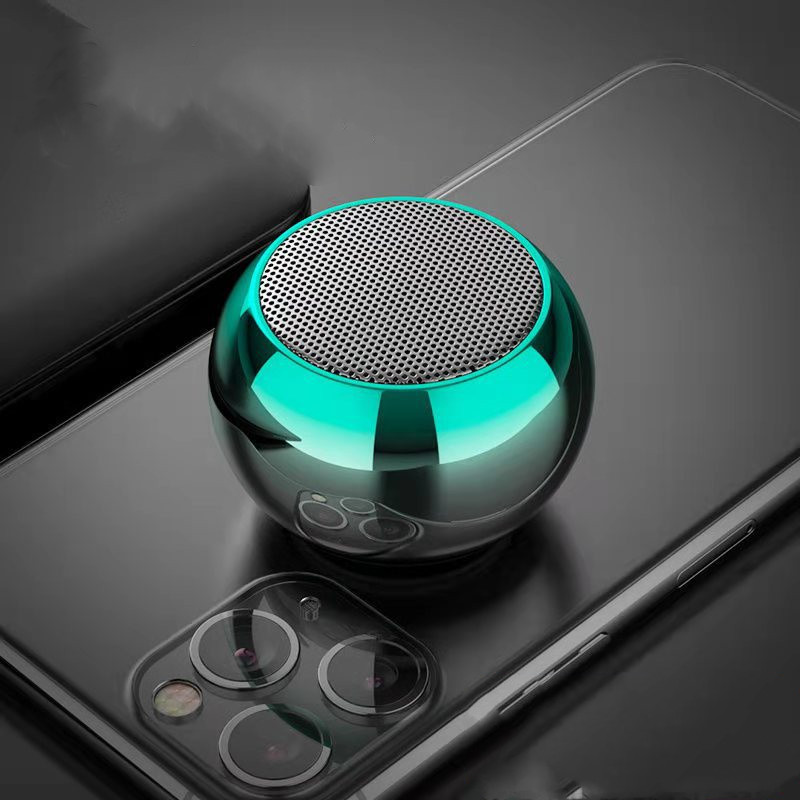 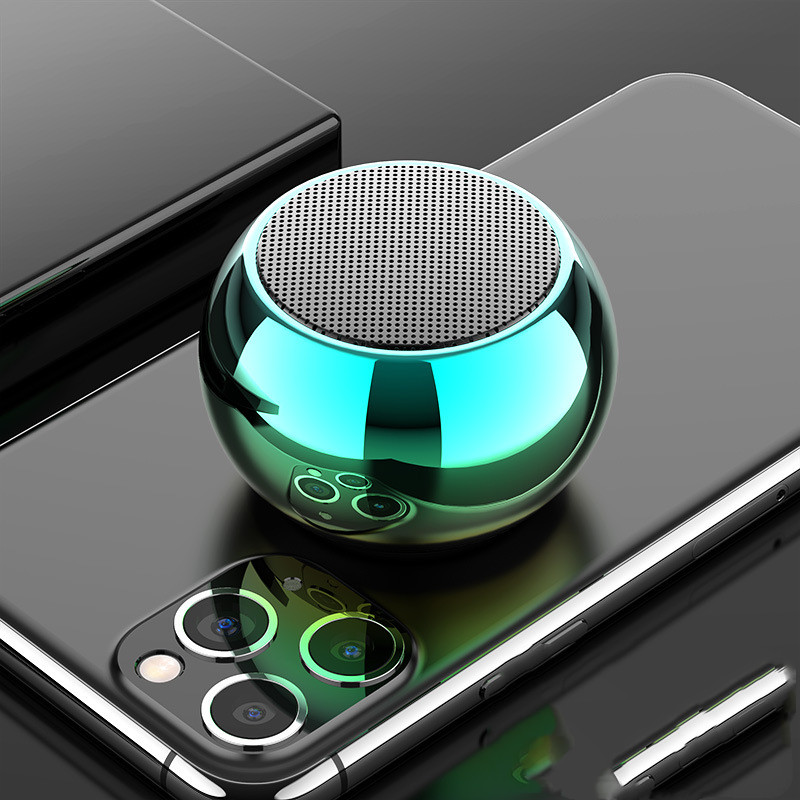 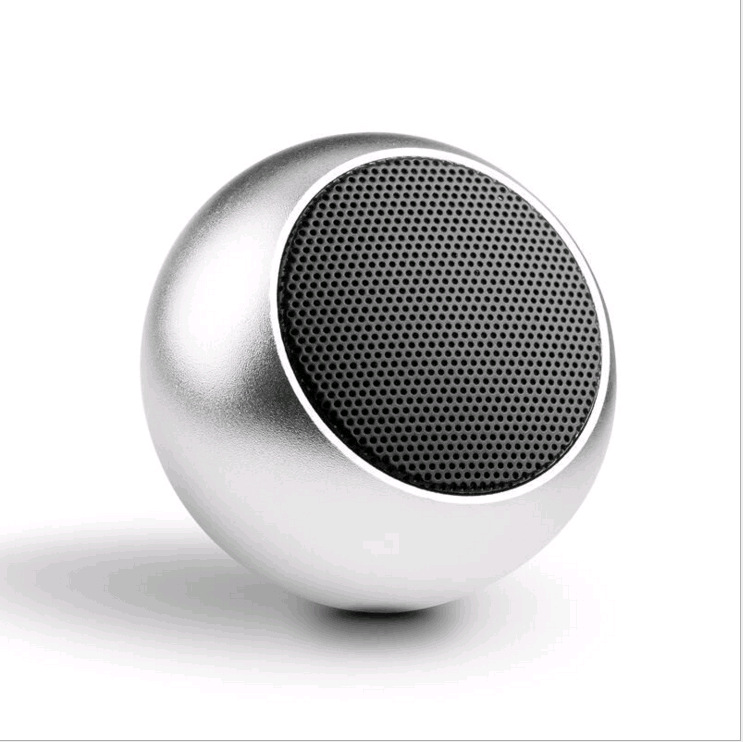 people are currently looking at this product

The goods did not come and was canceled by the seller himself. Although at first he carried all sorts of purge. And answered for about a week. I'm looking at the dispute and the money is back.

I'll start with the fact that the order did not come immediately. First ordered and kind of like the seller sent the order in 3-4 days, but after the goods reached the customs at the tracking number showed that the seller sent the goods to the seller. You sell some shit, that the goods look at the number, that everything is fine. That's how he tormented me for a week. Until I opened a dispute. The money came back pretty quickly. I think I want a column. After all, according to the reviews, it is cool, and the brand seems to be there. Advertising on the page and all that. Ordered a second time. Sent quickly, came the order in 2 weeks somewhere in Moscow. But what was my surprise that the column itself is this very brand of caridite, which is listed on the page even does not smell. The seller is just a smart-ass and sells an ordinary column, which at other sellers costs from 600₽. Do not be lazy to look for longer and you yourself will see that the packages are absolutely the same in this column and in the columns of the friend X sellers. That's only the cost here is twice as high. The column itself is good. Shakes. 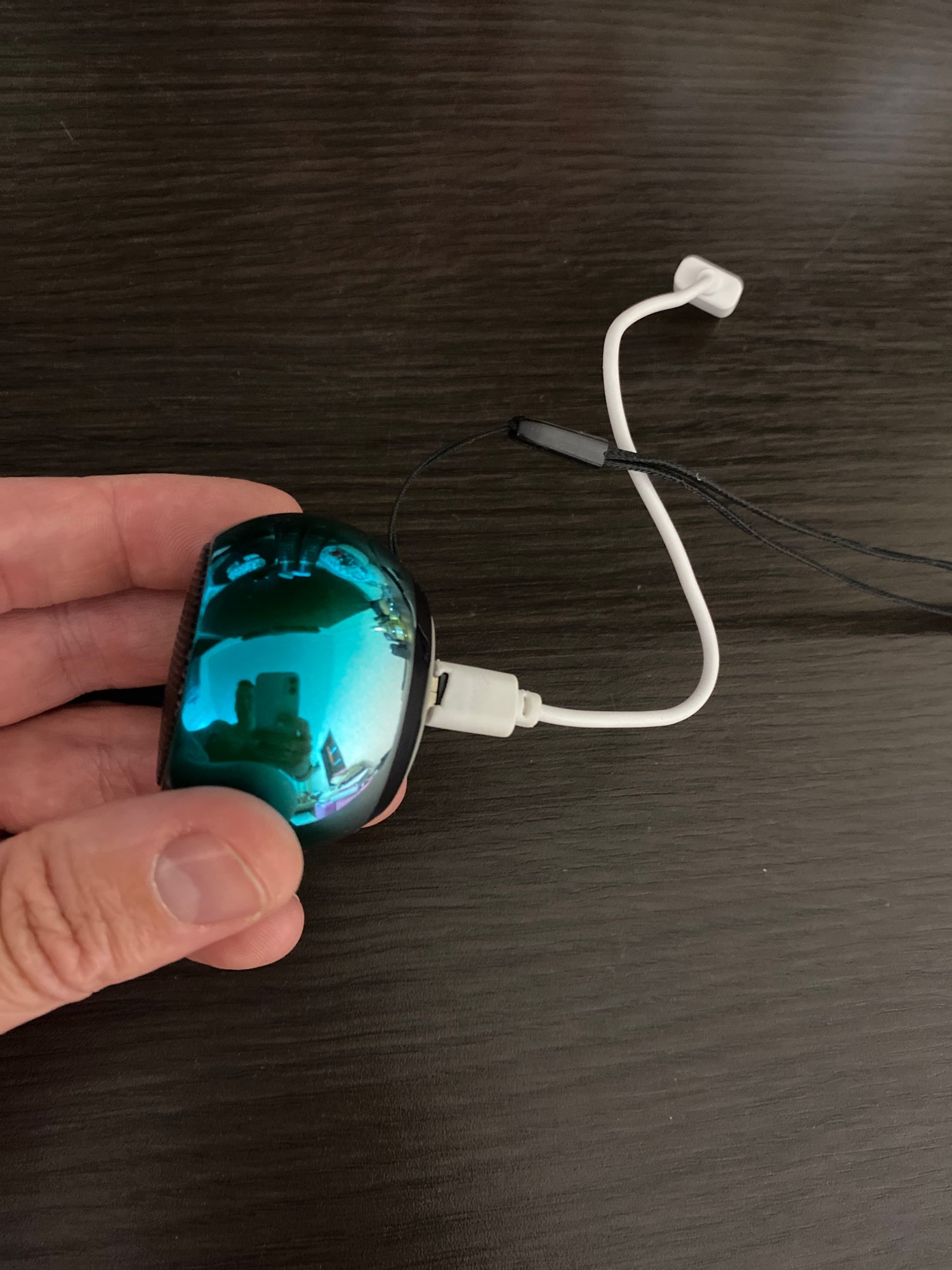 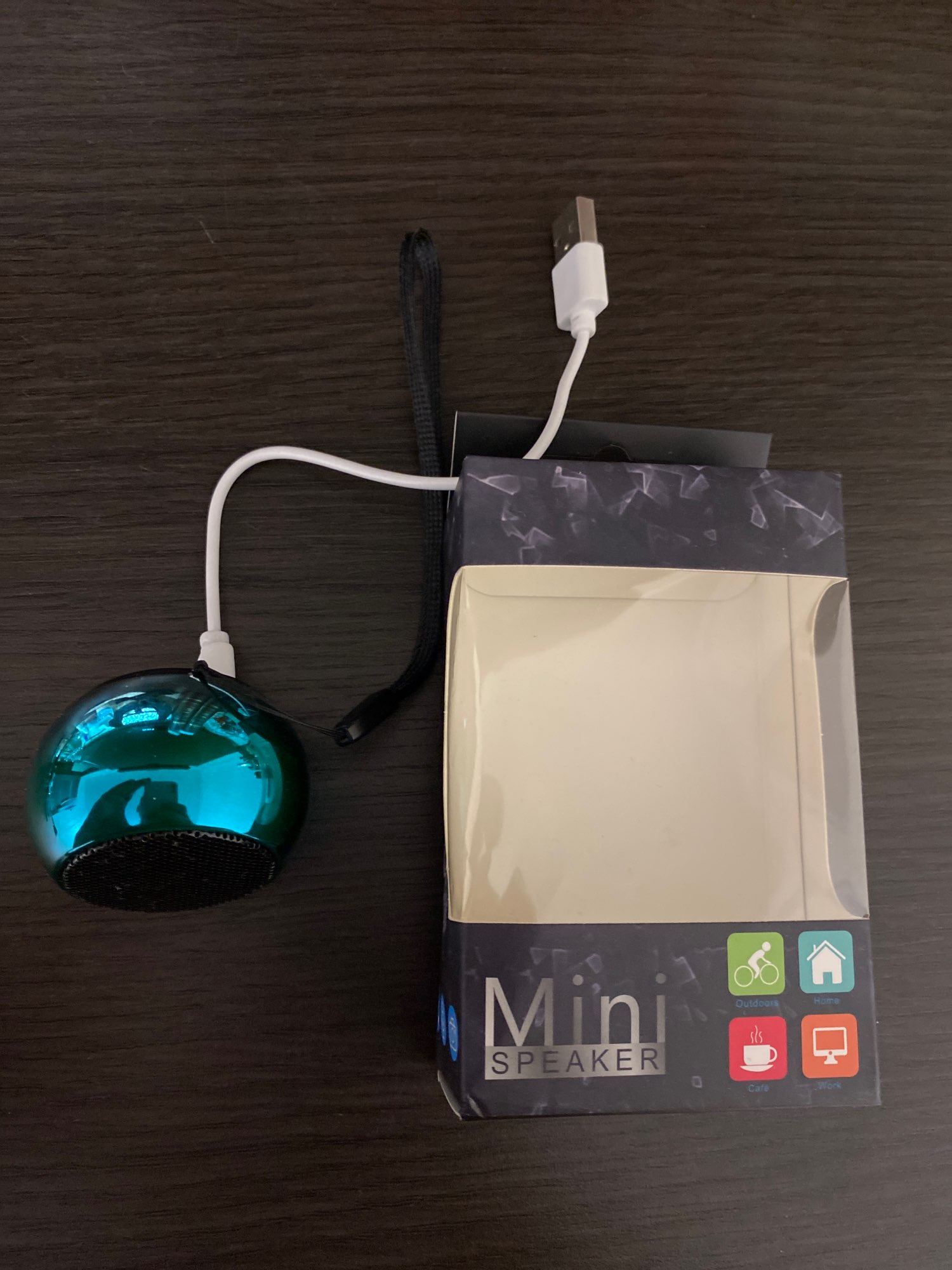 The parcel was delivered quickly. Track number was tracked all the way. Packing is carton box and postal bag. In the kit there is a cord for charging. The sound is quite good, the sound is clean, very loud. Enough charging for a long time. Charges quickly. Connect the column easily, with Bluetooth. Good to use on picnics, in hikes. I really liked the column. In appearance, small, compact, but very cool and comfortable. To buy I recommend!!! 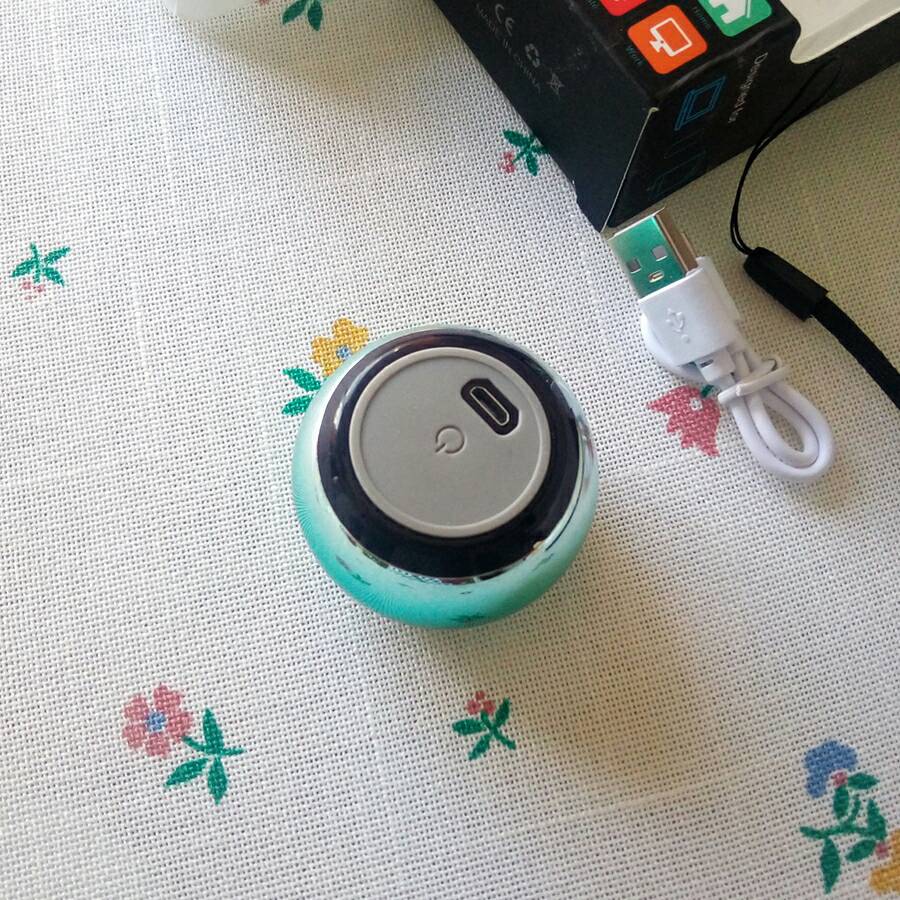 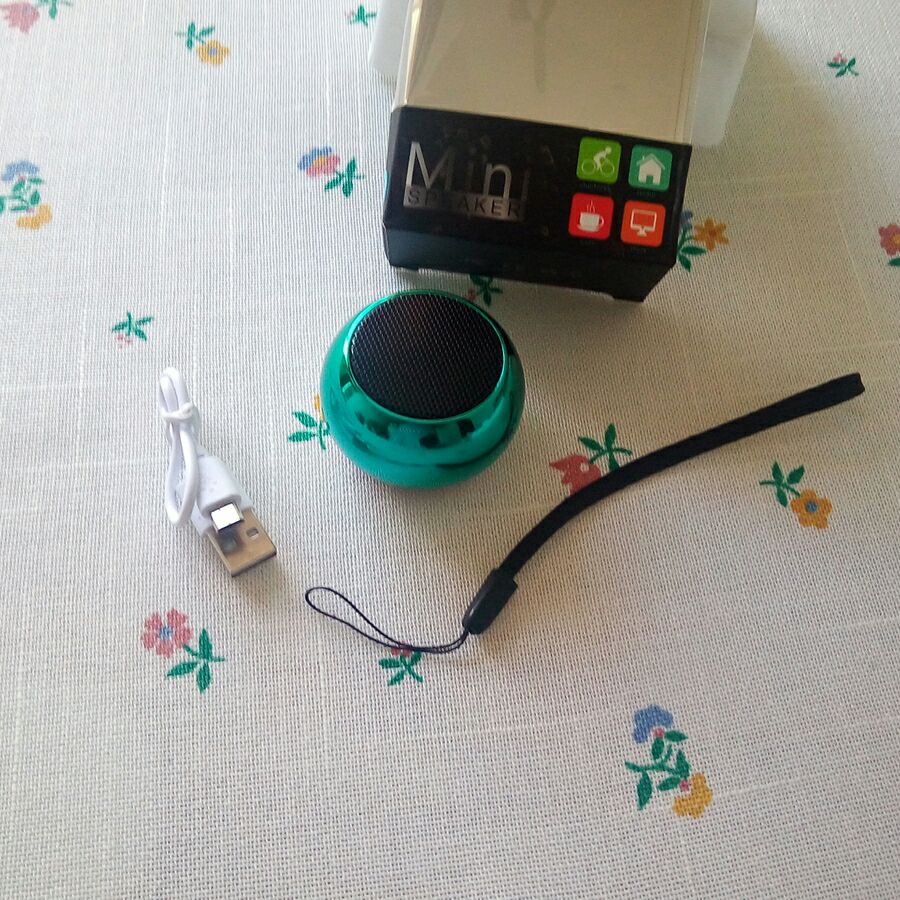 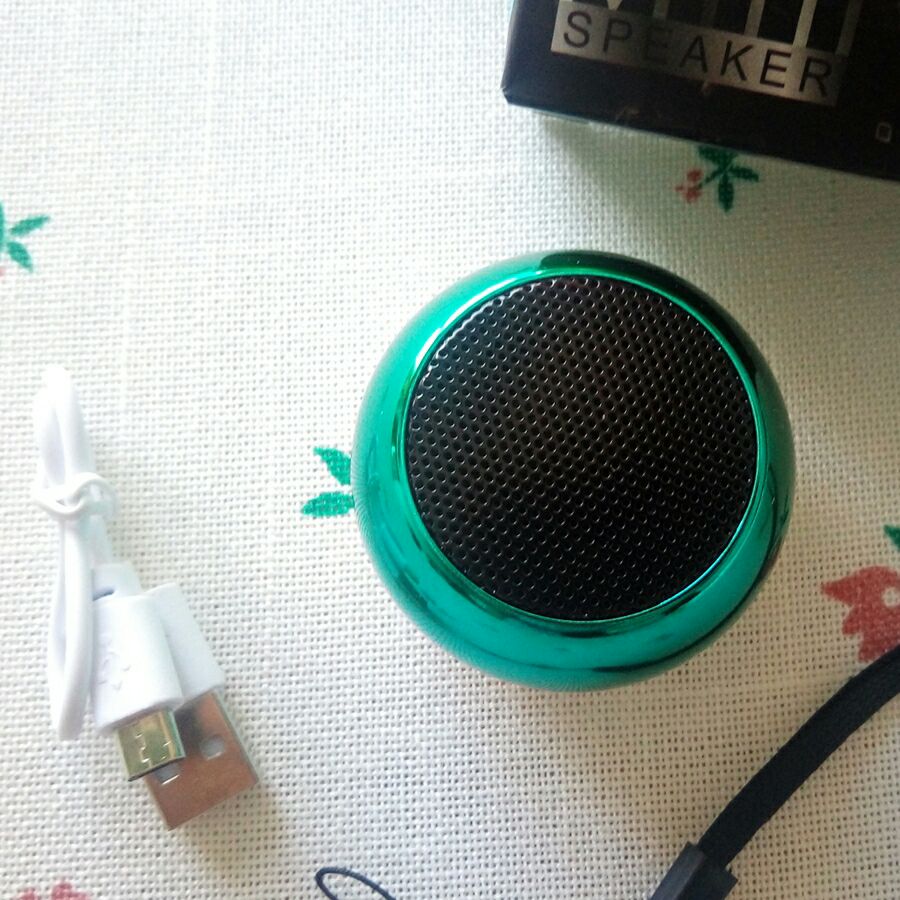 20% OFF
Sign up to our newsletter for 20% off additional your first order!
CLOSE THIS PAGE